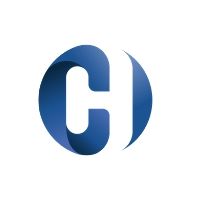 ‍Cortech Healthcare, which designs, develops and manufactures a range of independent living products, is continuing its expansion programme since establishing an Isle of Man presence last year.

As well as creating new jobs on-Island and recruiting local employees, the business is working to relocate employees with specialist skills from the UK to live here, and aims to have a team of 12 in place within the next two years.

Using a unique, patent-protected movement system, Cortech Healthcare is developing a range of independent living products that have been designed to increase the independence, dignity and freedom of vulnerable people and to improve the working conditions of their care teams and will use the new premises as the hub for design, development and manufacturing.

The company is in advanced discussions with several UK distributors for the first line of products in the range – electronic commodes and electronic commode shower chairs, which use an intelligent electronics system to encourage body movement in and out of the chair that re-engages the correct muscles for each action.

Cortech has plans for the further implementation of the movement system in other independent living products – all to be designed,developed and manufactured in the Isle of Man. In addition to guests from the Department for Enterprise, local government and corporate supporters, attendees included a representative of the British Healthcare Trades Association (BHTA),of which Cortech is just one of a few Isle of Man-based members and special guests the family of Stephen Cocorran, who originally initiated the design of the commode before his untimely death.

‘Taking Stephen’s original idea and developing it to a commercial stage has been a privilege and I know that the product will greatly improve the lives of the people who use this, giving them independence, privacy and dignity. The encouragement we received from SPARK, the Department for Enterprise and the Isle of Man community as a whole has been fantastic. The Island is getting behind a revolutionary product, demonstrating it is a visionary and forward-thinking place to do business, which understands what it has to offer to companies like ours. We had a strong desire to establish immediately and grow quickly, and have found that is easier to achieve in the Isle of Man. We carried out extensive research and do not believe there is anywhere in the UK or Europe which could have offered us comparable access to the skills we needed, the experience we required and the support services we rely on so close to our base. As a new company with quick growth and expansion plans, hiring the right people for the right jobs was top of our agenda and we found a wealth of talent, experience and passion in the Isle of Man. The Island is investing in engineering training and IT education, which are skills we need, and the dynamic and diverse Isle of Man Bio Med and Aerospace Clusters,with the resources it represents, was a major attraction.’

‘The support we have had from the DFE has been exceptional,helping to identify that everything we needed to grow this business quickly was available in the Isle of Man. We have ambitious recruitment plans and continue to look for new staff. The team at SPARK introduced us to a network of Island contacts which has supported our growth, and everyone has been so welcoming and positive. There’s clearly a strong sense of community and partnership in the Isle of Man and we’re pleased to be part of it.’

‘The Department is focused on investing and supporting businesses at all stages of growth and we’re delighted to see the development of Cortech through the investment of the EDS. The Isle of Man is an ideal base to operate businesses like Cortech, centrally placed within the British Isles and with prompt and easy access to highly professional support services, a reliable, resilient infrastructure and skilled employees. We extend the warmest of welcomes to the staff who are relocating to the Island with Cortech and are confident they’ll find the Island an amazing place to live and work.’ 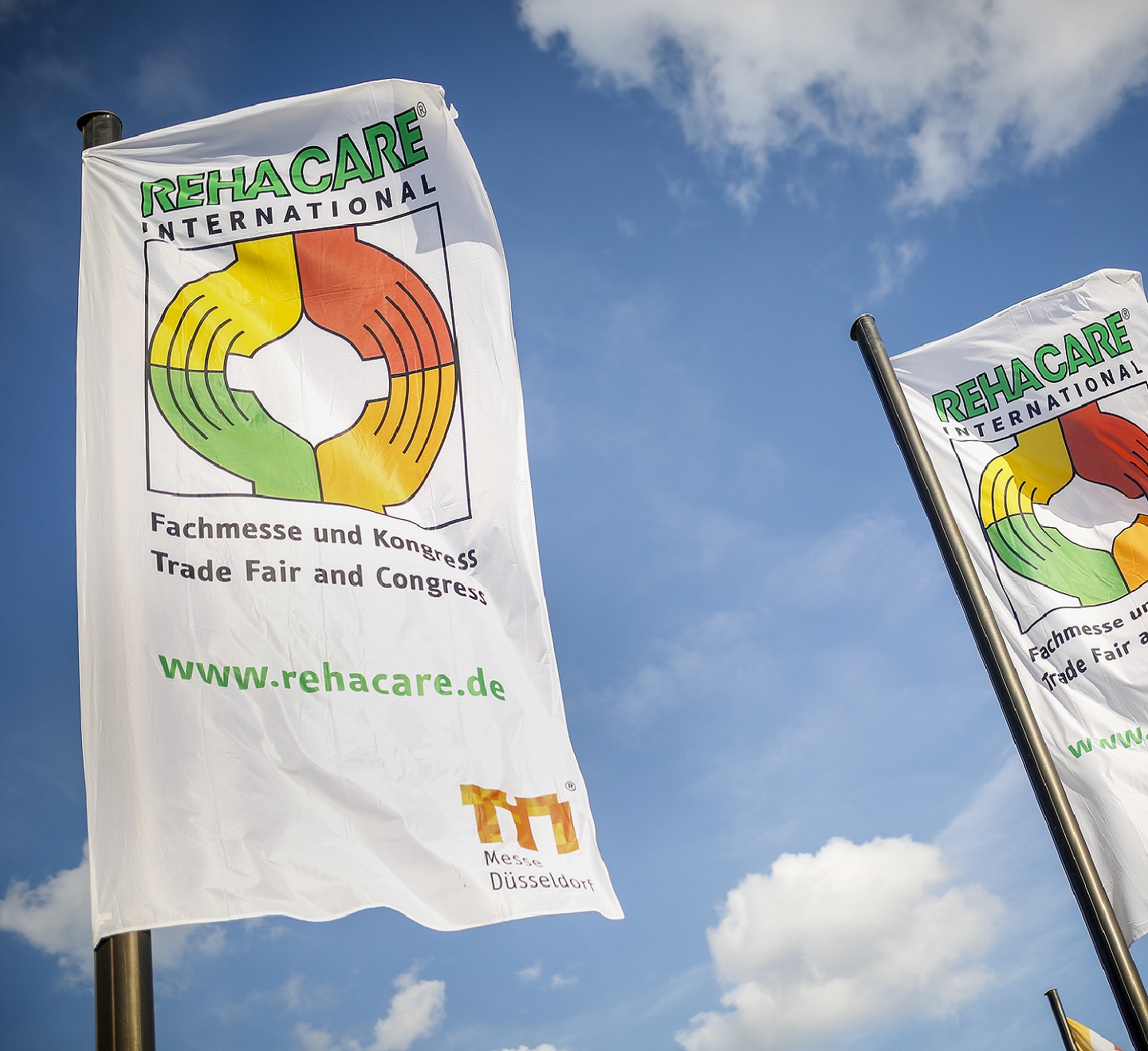 Cortech Healthcare will be attending the fantastic Rehacare event in Dusseldorf, 18 - 21 Sept 2019 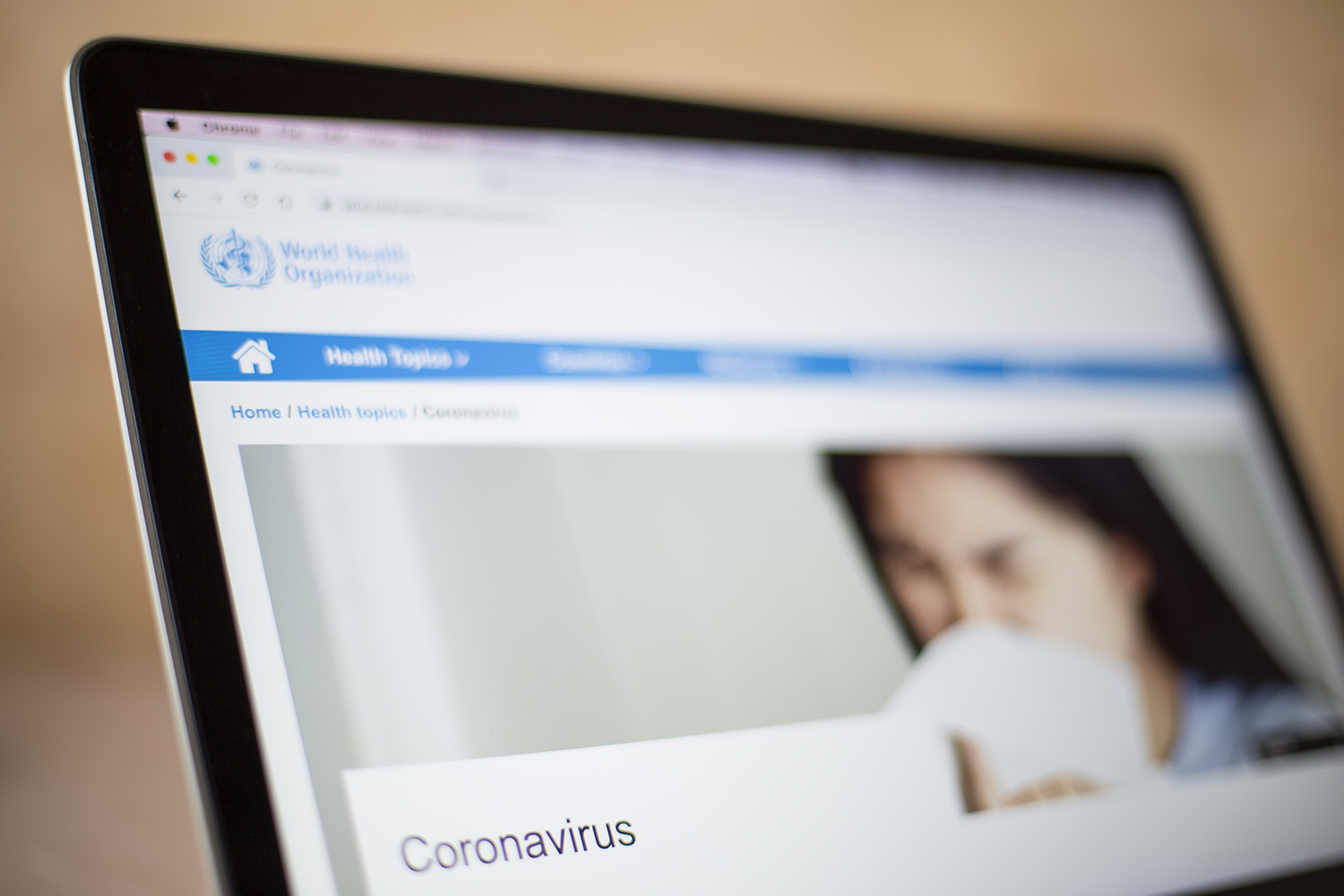 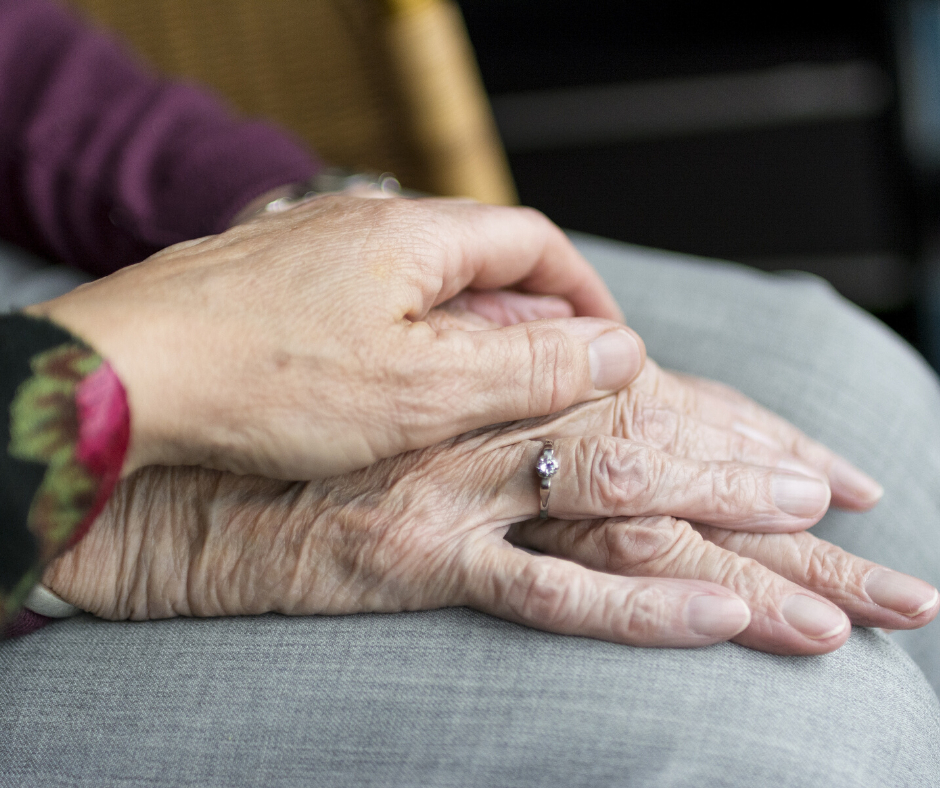 When you or someone you know needs caring for, your home may need to be adapted or you may need to get different types of equipment to make your home easier and safer to live in. It may also promote independence, autonomy and dignity for the person needing care and provide peace of mind for those caring.
See All Posts

HomeProducts
About UsLatest NewsContact UsFind a RetailerHelpful GuidesBecome a Distributor